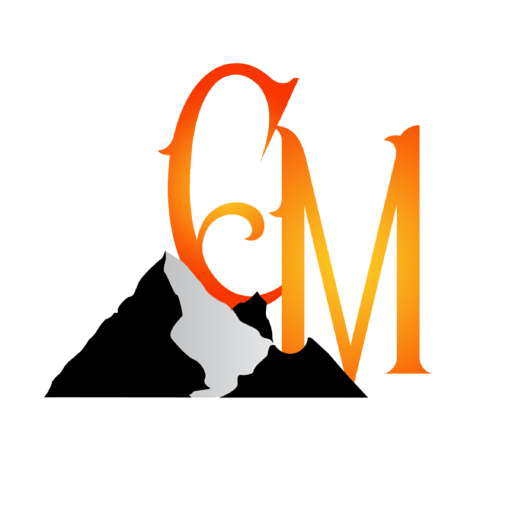 I didn’t. Until I happened upon this article. I was actually floored. I was baffled, horrified, to find that I’d forgotten about the wonder and magic of libraries.

As a kid I lived and breathed libraries. Full disclosure, my mother was an actual, real live, breathing, librarian. When I wasn’t at school I was at the library, being babysat by Tolkien, Asimov, and L’Engle. After years of my young childhood being given free rein among the card catalogs (yes, the paper cards were real! Alphabetizing and the Dewey Decimal System were a thing! No computers!) and book stacks, the magic began to wear off in high school.

In high school, I was the kid who had connections, but no time to dive into Melville or Bronte anymore. My mother ended up bringing home books to me more and more and those books ended up being research books for papers (no internet! no Google!). The magic faded even more as time passed.

I grew older and though my love of reading and books never waned, my feet barely crossed the threshold of a library. Here or there for college. Once I married and had kids I dutifully got them library cards but since I didn’t work there and my mother retired…we didn’t go as often as we should have. I am ashamed.

Now my kids are older and they have the interwebs for that kind of thing. Looking back I wonder just where and how in the slip of time did we forget about libraries?

It’s not all grim and gruesome, however. While traveling (which is rare, unfortunately) over the years my husband and I have always made a point to find the libraries. Our biggest 2 bucket list visits were to The Trinity College Library in Dublin in 2005 and the New York Public Library in 2002 during a memorial trip for 911. A few pics we took are below, but note, in both places at those times, neither allowed indoor photography! We were sooo bummed!

Walking in those hallowed halls, even all those years ago, brought me back to my childhood and a glimmer of the magic. It was in the smell of the books. The squeak of the floors. The rustle of pages being turned. The magic had never left, even though I had. I had missed it and still do…but I still love libraries.

Cover Wars Book Of The Week