*Reblogged from 2/2015 with revisions to grammar/clarity*

A few weeks ago I sat down with my two sons (ages 9 and 13) and showed them their first cheesy-but-awesome-classic 80’s fantasy movie. Their reactions were an interesting mix of the expected and unexpected, and I felt suddenly very old. I watched the movie with new eyes. Older eyes. And something dawned on me.

It was cheesy, but it was still awesome.

The storytelling and imagination of the 80’s is unparalleled in today’s movies. Today few movies encourage children to use their imaginations, to seek alien worlds in a decrepit theme park ride cart, or the meta thought of a boy reading a book, about a boy reading a book and saving a world…that was being read about by the boy reading the book. Or…something like that.

The movie we watched together was The Never Ending Story, a movie I watched so many times as a kid that I actually broke the VCR. You know, the rewind the tape, push play, watch, rewind, play, watch again dance of 80’s children everywhere? Yeah, the tape snapped and caught in the VCR and actually caught fire. Don’t ask.

My boys’ reactions were an interesting mix of fascination and alarm. The story and characters, always strong points in this movie, were top notch according to them. The special effects, not so much.

Me: “That’s not CG. They didn’t use computers for that stuff back then.”

Older son: “Ew. What did they use, crayons?”

Seriously, I had to explain how humans of the 80’s existed without CG. And what VCR’s were. And why people would feed plastic rectangles full of ribbons into a machine so that it could be eaten and catch fire…

Me: “We didn’t have anything digital back then. We really barely had tv remotes.”

Younger son: “How the heck did you change channels on tv?!”

Me: “We used our hands and turned knobs.”

Younger son: “What’s a knob? Is that the same as a Noob?”

After the movie ended, they sat there for a long moment, eyes glazed, which is when we had the previous conversation. I felt old listening to them discuss the lack of high quality graphics, but my heart warmed when they began to discuss how cool the flying dog dragon thingy was (Falcor) and that they wished they could go to Fantasia.

Yep. My work here is done.

As for me, the obviously dated CG did kick me out of the magic of the movie and reminded me of my age. It did not, however, tarnish the movie, and it still is a favorite. I still sing the opening song in my head when I’m feeling particularly nostalgic! I can’t wait to show my sons yet another cheesy-but-awesome-classic 80’s fantasy movie. 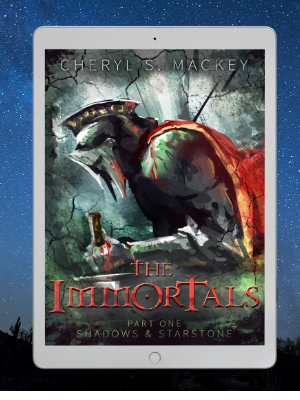 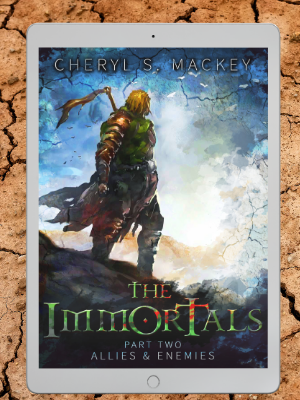 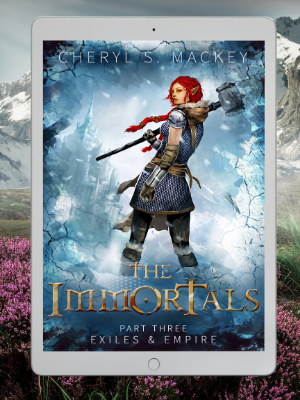 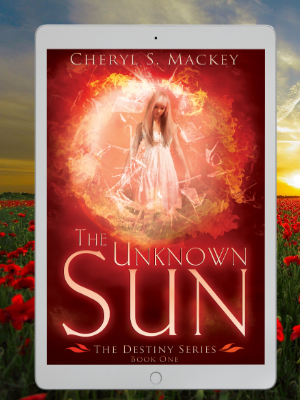